As you may have noticed, prices at stores, supermarkets, and at the gas pump have all gone up. This is inflation and it’s here, at least for now…

To put this into perspective, inflation is gauged by the Consumer Price Index (CPI), which on average increases by about ~2% per year. It was recently reported that the CPI rose 7% in December 2021 from a year earlier, the fastest pace since 1982. On the flip side, those of you in retirement and receiving Social Security Benefits will see 5.9% more deposited into your bank beginning in January 2022 as a Cost-of-Living Adjustment, this was announced this past December.

Naturally, when inflation sets in market interest rates also start to rise, we started to see this during the first couple weeks of January. If you have a home equity line of credit, or any other adjustable-rate loan, you will start seeing those interest payments rise. Also, if you are shopping for a new house and were quoted a rate during your mortgage pre-approval, you might want to check back in with your loan officer. To add fuel to the fire, the Federal Reserve announced at least three rate hikes in 2022, with the first coming as early as March 2022, which will push market interest rates even higher. Higher inflation plus rising interest rates are signs of an economy that is heating up. If the economy heats up too quickly, it could be catastrophic, so a gradual increase in interest rates is good for the stock market. What we’d like to avoid seeing is rates spiking up too quickly, which could cause the stock market to react unfavorably. The Federal Reserve’s job is to prevent this isn’t always successful. For the foreseeable future, every investment manager & stock trader is tuned into every word spoken by the Federal Reserve for guidance on where the economy is heading.

What does this mean for your investments? The stock market is a function of the economy, and a company’s (stocks) ability to make grow profits. The outlook for economic growth and company profits remains very positive.

In summary, we continue to favor stocks, especially of those companies that benefit from the reopening of the economy and remain defensive on bond. 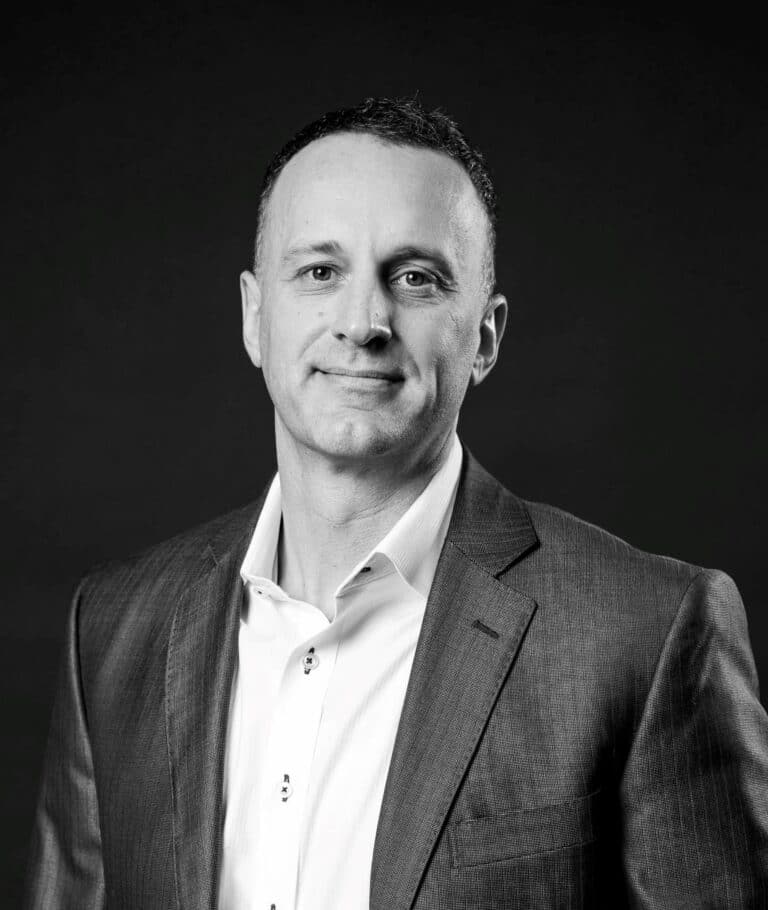 Connect with us today!

About RDG+Partners and Employee Retention Solutions